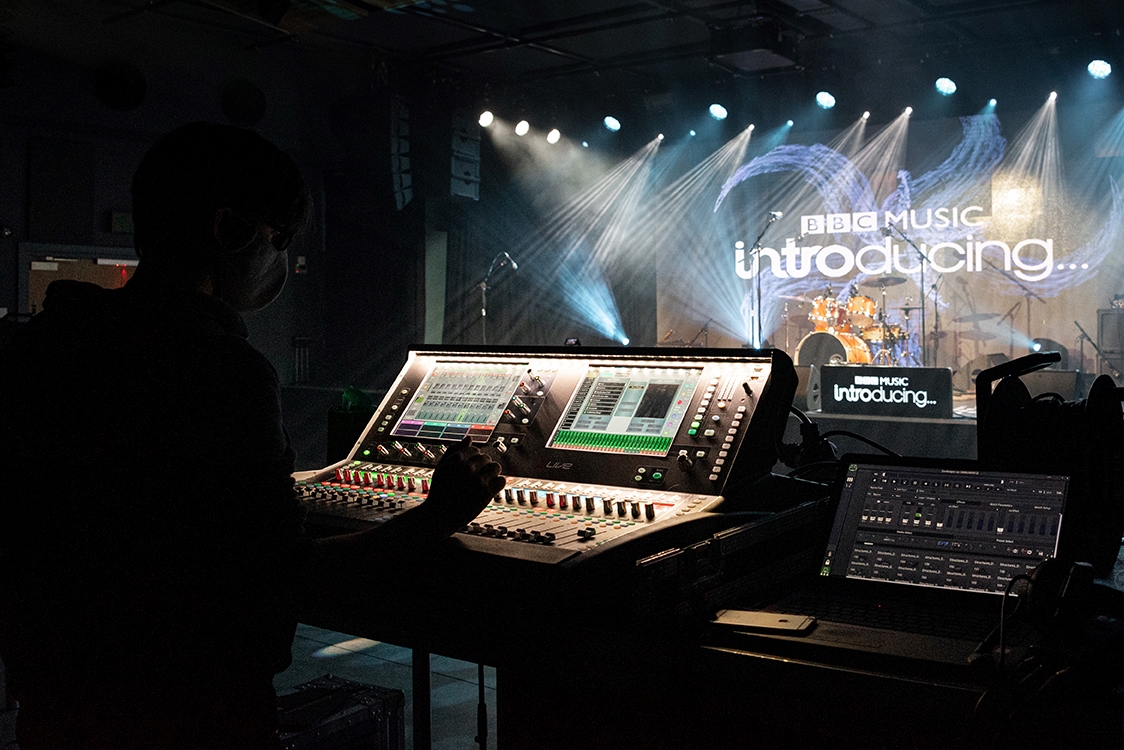 Covid-19 has made it difficult for us to host as many events through 2020 as we’d have liked to, but we still have plenty of highlights to look back on, from before the pandemic and during it.

We started the year with a bang, with Just the Tonic Comedy Club returning from Saturday 11 January. We’ve been privileged enough to welcome comedians such as Stephen Bailey, Rich Hall and Helen Bauer to Metronome. We also hosted a successful pilot stand-up comedy event in August with headliners Russell Howard and Ed Byrne.

We held four Rough Trade out store events, which proved to be very in-demand as three of these events sold out. Mura Masa came to Metronome on Friday 17 January to celebrate the release of the incredible new album, ‘R.Y.C (Raw Youth Collage)‘. The next Rough Trade event was the album launch for Twin Atlantic‘s ‘Power’ on Monday 27 January.  Oh Wonder then took over Metronome on Wednesday 12 February to celebrate the launch of their album, ‘No One Else Can Wear Your Crown’. Circa Waves put two shows on at the venue on Friday 13 March to celebrate the release of their new album, ‘Sad Happy’.

Our partnership with BBC Introducing in the East Midlands has continued into 2020. We were lucky enough to be able to put on the first of these events before the pandemic, and therefore with a packed out Metronome. Since then, we’ve hosted two behind-closed-doors events, and a Covid-safe gig in which we were able to bring a smaller audience back into the venue, and was featured on East Midlands Today. The artists that performed during these events are Beau Presley, El Brown, 60’s Nightclub, Kelsey and the Embers, Celestines, George Gretton, Sian, JED, Vona Vella and Joey Collins. Beau Presley’s session in particular was played on BBC Radio 1.

We were thrilled to be able to help Nottingham Poetry Festival go ahead again this year. As we weren’t able to bring an audience into the venue, the festival moved online, and streaming tickets were free for all. This year’s line-up boasted some incredible talent from the poetry world, such as Lemn Sissay, Vanessa Kisuule, Anthony Anaxagorou and Henry Normal.

Some of the other exciting events we’ve hosted throughout the year include Georgie, My Pet Fauxes, Portico Quartet and Etta Bond.

Click here to take a look at the full list of events we’ve hosted in 2020. We can’t wait to welcome you back in 2021, when we’ll once again ask you to expect the unexpected at Metronome. Click below to find out what we’ve got coming up.

COMING UP AT METRONOME