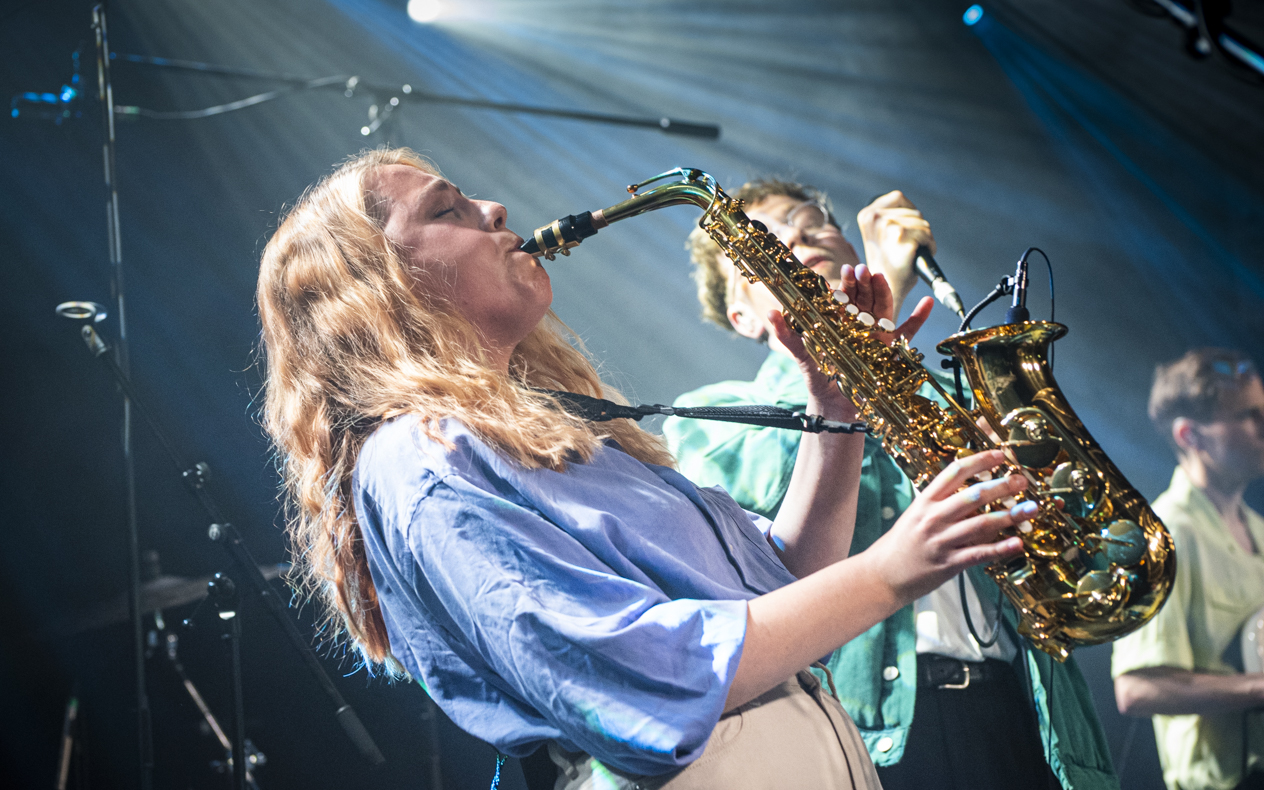 On Friday 4 June, Metronome reopened its doors for a live music event with Deco performing a socially distanced gig. Support came from My Pet Fauxes.

It feels like a lifetime since we could stand or sit in front of a stage and watch an artist we love do their thing. Live music has been sorely missed and we were extremely excited to raise the roof at Metronome once again with bands performing in front of a live audience. The event was socially distanced and seated to keep the audience, bands and staff safe.

Despite the regulations in place, the sold out event – that had already been forced to reschedule once – was as fun and exciting as we all remembered live music to be. My Pet Fauxes got the night going with an energetic set that had the lively audience clapping and whooping all the way through. This was helped by the amount of instruments used, which outnumbered the band members. They filled the auditorium with the sounds of drums, guitars, vocals and even a saxophone. People were visibly ecstatic to be once again watching live music.

With the audience well and truly warmed up, Deco took to the stage, bringing 80s vibes to Metronome not only with their music but also their visual style. Their sound and set was reminiscent of early Wham – albeit with a modern twist – and they encapsulated the same energy. Every audience member was toe-tapping and head-bopping from the first track performed. The band’s chatty and casual rapport with the audience helped them to feel involved even though they were seated. Their catchy choruses were so infectious it would have been almost impossible not to join in.

We’re so excited that live music has returned to Metronome and this was the perfect gig to get the venue jumping (on seats) once again. We’ve got plenty more coming up this summer and a packed autumn schedule to look forward to.

If you’d like to discover something unique at Metronome, we’ve got lots more events coming up, so take a look at what’s been rescheduled and announced.